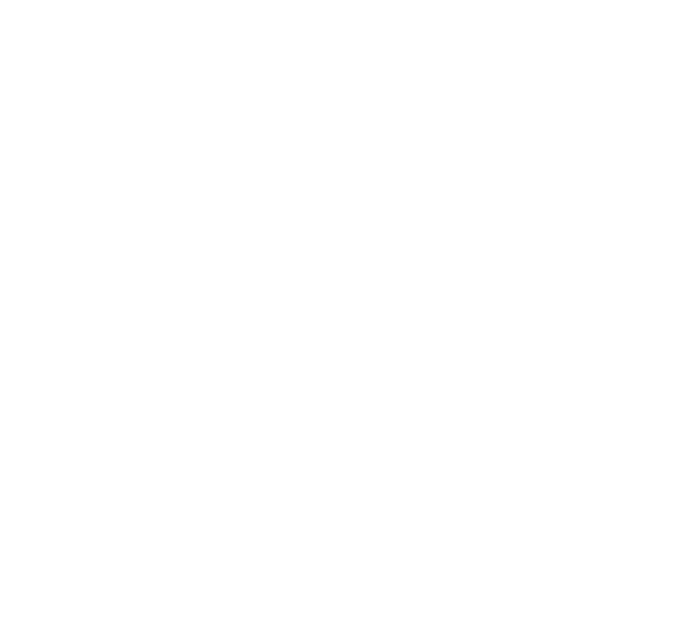 Gavin AÞling: About the thorn

Exploring the boundaries of possibility

On most of this website, my name is spelled "AÞling" instead of "Ayling", its more common spelling. I think this bears explaining, so I thought I would do it here.

Long ago, "the" was often written "ye" as in the infamous, but wrong, Ye Olde Shoppe. "Ye" was pronounced the same as "the" and was not pronounced with the modern sound for the letter 'y'. This is because of the influence of the Norse and Danes.

Old English used the letter thorn (Þ) in place of "th", which let's be honest, is pretty cool. As the language evolved, people used the letter 'Y' in place of the thorn, as it was closest one that they had in the twenty-six character alphabet with which we are now familiar.

The name "Ayling" is really quite old and comes from Norse / ancient Danish. It would originally have been written "Aethling or "AeÞling" and at the same time as the "y" was replacing the thorn in:

and other words, it was also replaced in my ancestor's last name.

Since I discovered that my ancestors were mostly Norse, Angles, and Saxons, I thought it would be interesting to use that on my personal website. I am not brave enough - and I have insufficient knowledge of copyright law - to use it in the copyright statement at the foot of the pages, but everywhere else, I have replaced the traditional, and phonetically incorrect, spelling with the more appropriate one. I could just have reasonably have done this, though: Athling.

Final point: My name should be pronounced "Athling" regardless of the spelling!